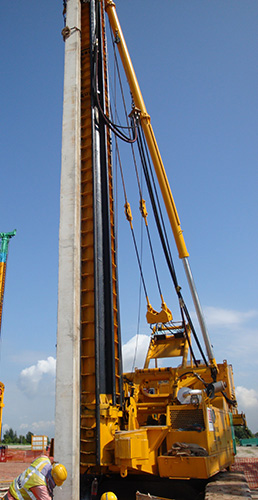 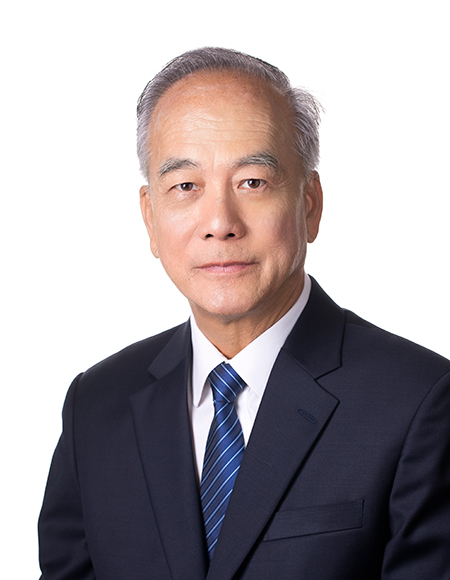 Dr Leong joined the Board as an Independent Non- Executive Chairman in July 2018. He is a member of the Audit, Remuneration and Nominating Committees. He has over 35 years of experience in both the public sector in economic planning, trade and investments, and in the private sector in corporate finance, venture capital, merchant banking, hotels, property development and management. He served as a Member of Parliament for 22 years from 1984 to 2006. Currently, he serves as Singapore’s Non-Resident High Commissioner to Cyprus, as well as Non-Resident Ambassador to Argentina. 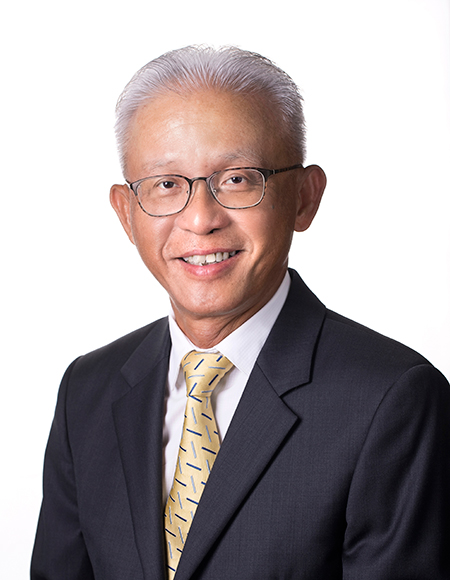 Mr See joined the Board as an Independent Director in November 2005. He was appointed Group Chief Executive Officer in August 2006. Mr See sits on the Nominating and Risk Management Committees.

He graduated with a Bachelor degree in Accountancy from the National University of Singapore in 1981. He is also a qualified Chartered Accountant (England and Wales) in London since 1985.

Mr See has more than 30 years of working experience at senior management level in various industries and has held such positions as Chief Financial Officer, Executive Director and Deputy Group Managing Director for both listed and non-listed entities in Singapore, Indonesia, Hong Kong, People’s Republic of China and Australia. 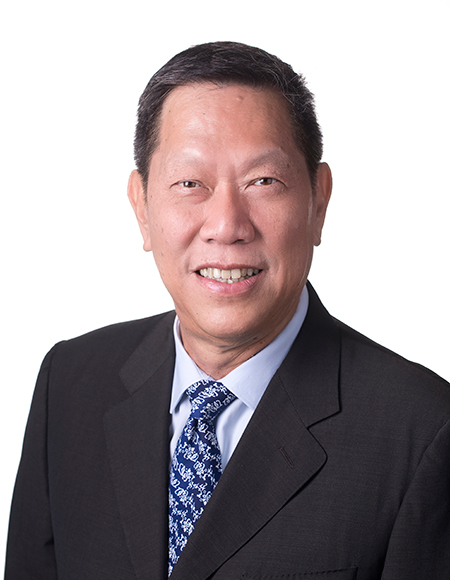 Mr Ong joined the Board as an Independent Director in July 2018. He chairs the Audit and Risk Management Committees and is also a member of the Remuneration Committee. Mr Ong has over 40 years of experience in finance, accounting and administration. Mr Ong also sits on the board of other SGX-listed companies. 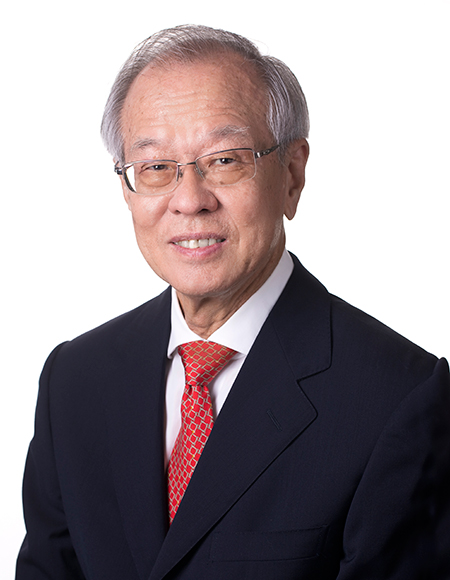 Mr Tan joined the Board as an Independent Director in April 2006. He is the Chairman of the Nominating Committee and the Remuneration Committee and is a member of the Audit Committee. He is the Honorary Vice-President of the International Association of Public Transport (UITP) and Honorary Chairman of UITP Asia- Pacific Division. Mr Tan has over 30 years experience in the transport industry. He was the Chief Executive of Trans-Island Bus Services Ltd from 1994 to 2005 and also the Deputy President of SMRT Corporation Ltd from 2003 to 2005. A Colombo Plan scholar, Mr Tan graduated from Monash University in Australia with a First Class Honours degree in Mechanical Engineering in 1974 and he obtained a Master of Science (Industrial Engineering) degree from University of Singapore in 1979. Mr Tan was awarded the Pingat Bakti Masyarakat (Public Service Medal) in 1996 and Bintang Bakti Masyarakat (Public Service Star) in 2008 by the President of Republic of Singapore.

Mr Ng is the Managing Director of one of the world’s largest crane rental company Tat Hong Holdings Ltd and he is vastly experienced in the areas of corporate management, business development and business management. He sits on the board of Tat Hong Holdings Ltd as well as its regional subsidiaries and associates across Malaysia, Indonesia, Australia and China. He is also currently a Director on the Board of the publicly listed companies Intraco Limited and Yongmao Holdings Limited. 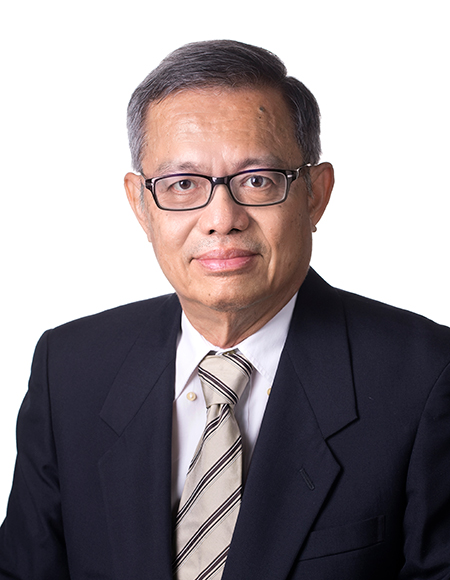 Mr Teo joined the Group as a Non-Executive Director in November 2003 and was appointed as an Executive Director on 15 January 2007. Mr Teo had relinquished his role as an executive director on 1 April 2011 and now serves the Company as a non-executive director. Mr Teo is currently a member of the Audit, Remuneration and Risk Management Committees. He has more than 40 years of experience in engineering and construction in both public and private sectors. He holds a Bachelor of Engineering and a Master of Science in Construction Engineering from The University of Singapore. Mr Teo is also a Chartered Secretary and holds memberships with several professional bodies relating to management and logistic services.